Winning at Whining is the fourth episode of the second season of Mighty Magiswords, and the fifty-sixth episode overall. It was aired first in Cartoon Network Australia before airing in the US. It aired in the United States on May 3, 2018.

Vambre's challenge to Prohyas: Don't whine for the entirety of the next mission and you can have the Magiswords we get at the end. 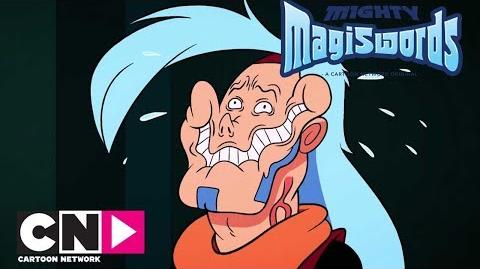 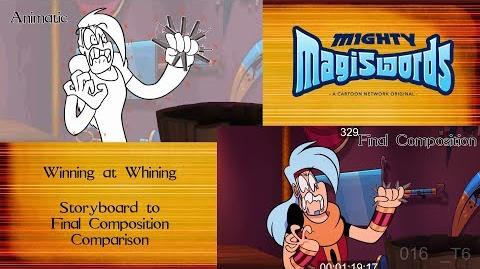 Behind the Magiswords Season 2! Winning at Whining!
Community content is available under CC-BY-SA unless otherwise noted.
Advertisement