What's My Name? Starring Vambre Warrior and Prohyas Warrior! is the eighth episode of the second season of Mighty Magiswords, and the sixtieth episode overall. It was first aired in Australia and Southeast Asia before it aired in the US. It aired in the United States on May 9, 2018.

The Warriors go to extreme measures so folks remember their names. 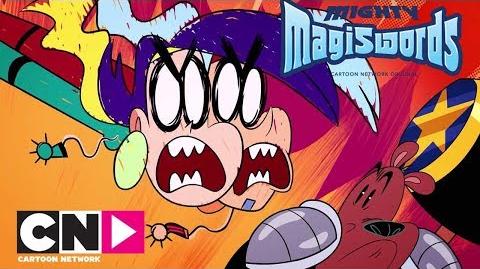 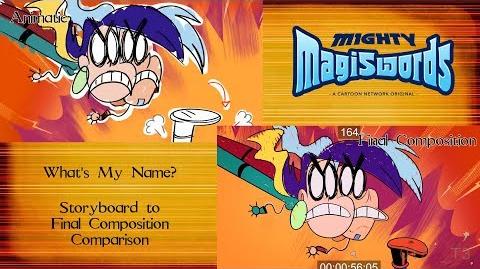 Behind the Magiswords Season 2! What's My Name? Starring Vambre and Prohyas Warrior!
Community content is available under CC-BY-SA unless otherwise noted.
Advertisement