Phil the Pilferer robs Vambre and Prohyas of their very best Magiswords so he can snag the Sheepy Mantis, but the Warriors find out that no Magisword is lame as they manage to keep Phil from becoming Thief of the Year. 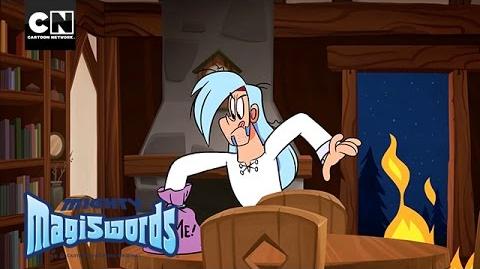 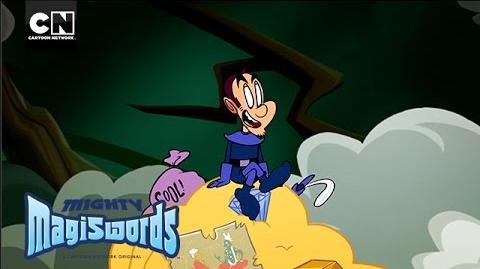 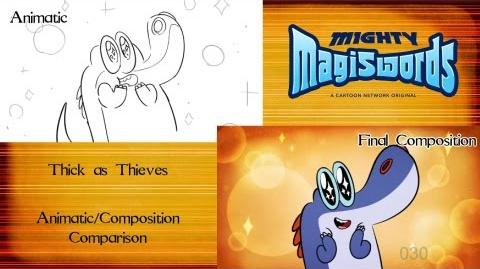 Behind the Magiswords Thick as Thieves
Community content is available under CC-BY-SA unless otherwise noted.
Advertisement