After a flashback where we learn the origins of the Warrior's passion for Magiswords, they return to Adventure Academy where Professor Cyrus sets V and P and their former classmates on a quest to find the Legendary Knowledge Magisword. 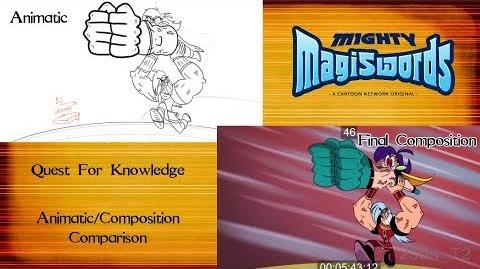 Behind the Magiswords Quest For Knowledge
Community content is available under CC-BY-SA unless otherwise noted.
Advertisement