Potion in the Ocean

Potion in the Ocean

Commotion in the Ocean

Witchy Simone joins the Warriors on a mission deep in the Fickle Sea to find an eye of newt for her magic potion, but Man Fish the Fish Man won’t let them harm his sea newt pal! 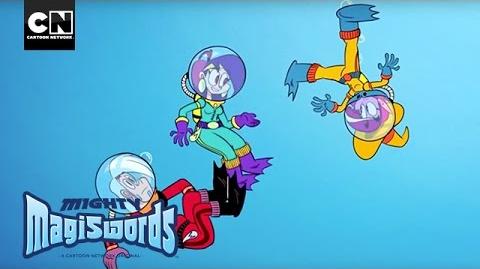 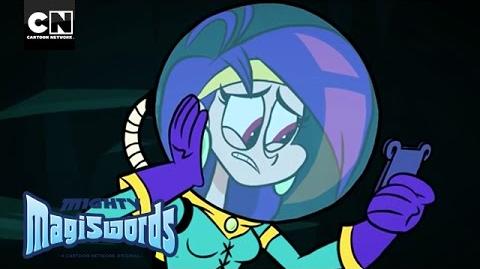 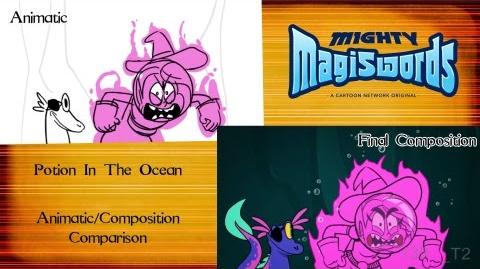 Behind the Magiswords Potion In The Ocean
Community content is available under CC-BY-SA unless otherwise noted.
Advertisement