"Mushroom Menace" is an episode unaffiliated with the first season of Mighty Magiswords. This episode was shown as a sneak peek on Cartoon Network on September 6, 2016. 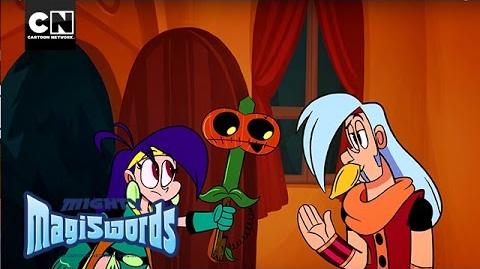 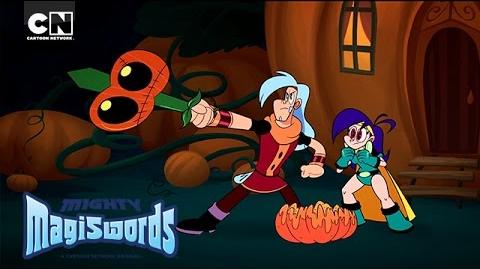 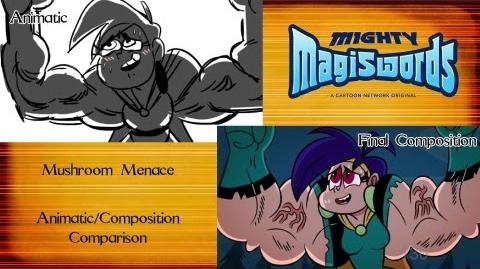 Behind the Magiswords Mushroom Menace
Community content is available under CC-BY-SA unless otherwise noted.
Advertisement