Prohyas grows a new Magisword from a tiny seed, but doesn’t know that his Carnivorous Plant Magisword is a menace to Lyvsherian society until it’s too late! 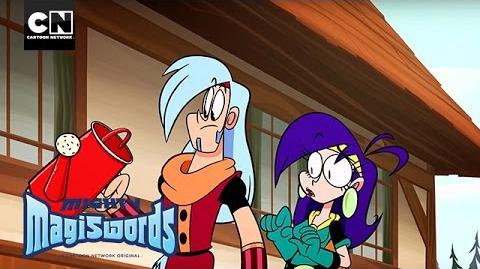 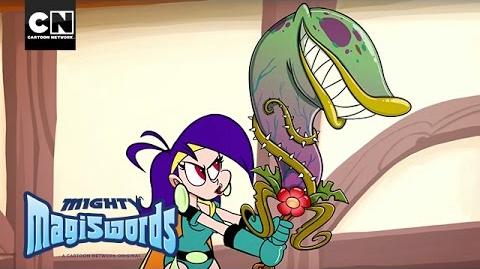 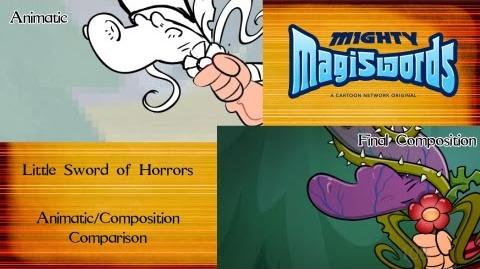 Behind the Magiswords Little Sword of Horrors
Community content is available under CC-BY-SA unless otherwise noted.
Advertisement