While Vambre takes a well-needed break, Prohyas and Noville try to solve a mystery involving letters disappearing from books! Can they get this done without calling Vambre and ruining her day off? 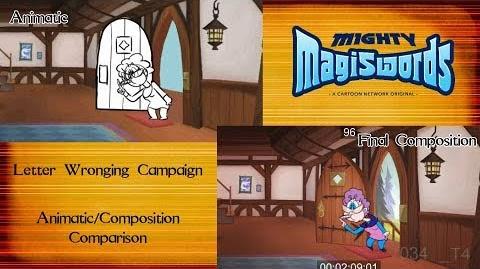 Behind the Magiswords Letter Wronging Campaign
Community content is available under CC-BY-SA unless otherwise noted.
Advertisement