The warriors try to learn who stole all of the vegetable Magiswords that belong to Hoppus, the angry bunny. 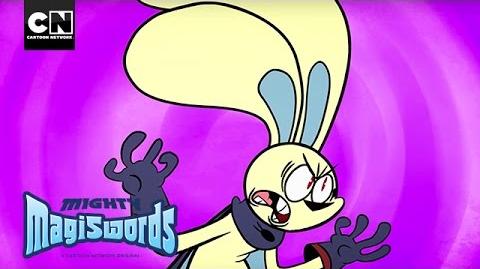 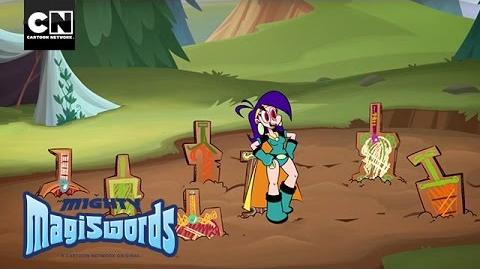 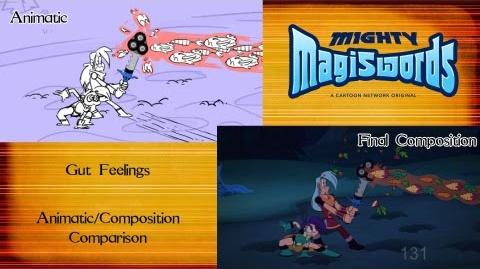 Behind the Magiswords Gut Feelings
Community content is available under CC-BY-SA unless otherwise noted.
Advertisement