Grup invents the “new” sport of basketball, but the stakes are too high for the Warriors to let him play the Galacton team, as the winner shall rule the Kingdom of Rhyboflaven. 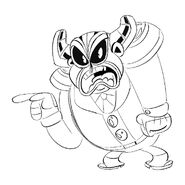 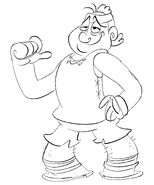 The Tall Uninteresting One 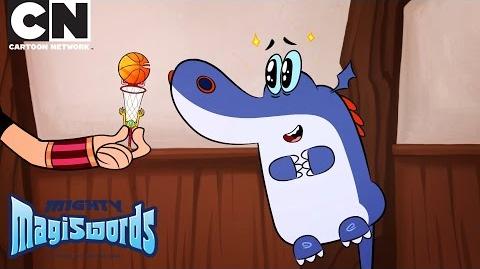 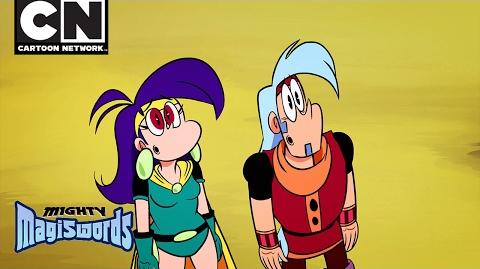 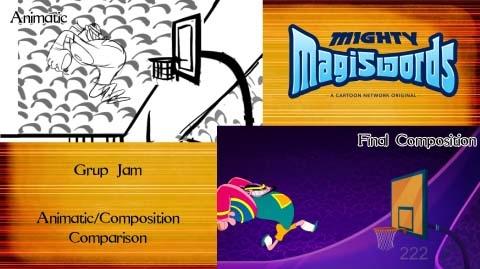 Behind the Magiswords Grup Jam
Community content is available under CC-BY-SA unless otherwise noted.
Advertisement