When the headless body of Omnibus knocks at their door, the Warriors use Magiswords to try to make a head they can talk to. 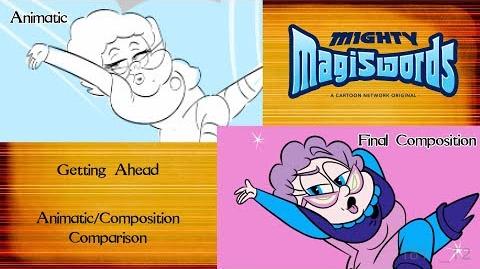 Behind the Magiswords Getting Ahead
Community content is available under CC-BY-SA unless otherwise noted.
Advertisement