A restful chill day for the Warriors and Princess Zange in the Royal Spa gets upended when a cute little Borfl runs amok throughout Castle Rhyboflaven, with the Warriors resorting to Magiswords to thwart the critter. 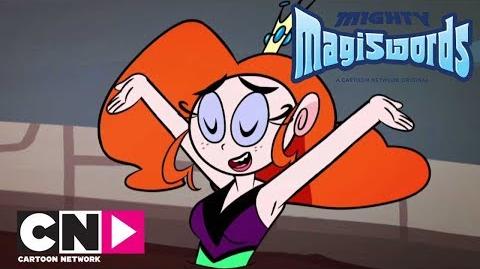 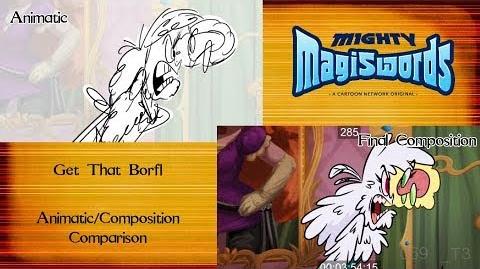 Behind the Magiswords Get That Borfl