The Warriors come upon a haunted house inhabited by a phantom who seems to have taken a liking to Prohyas...! 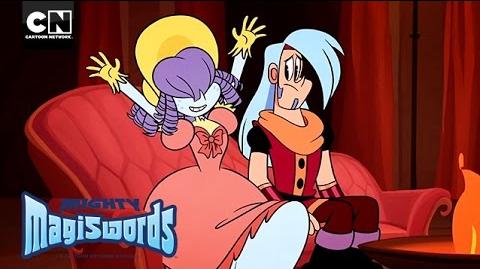 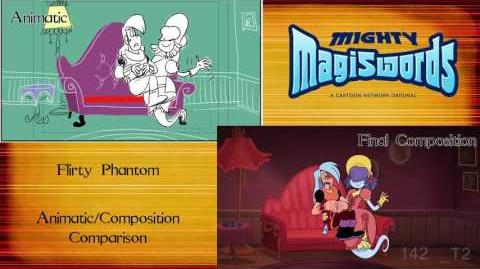 Behind the Magiswords Flirty Phantom
Community content is available under CC-BY-SA unless otherwise noted.
Advertisement