An obsession with comments and criticisms about him on the Board of Opinions drives Prohyas nuts, affecting Warrior missions for the worse and raising Vambre's ire. 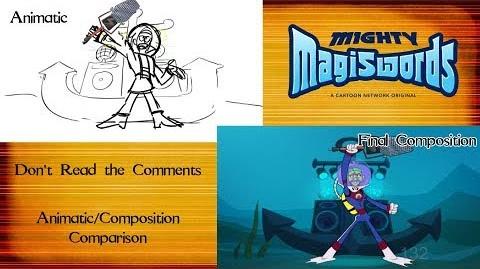 Behind the Magiswords Don't Read The Comments
Community content is available under CC-BY-SA unless otherwise noted.
Advertisement