Collection Infection is the first episode of the second season of Mighty Magiswords, and the fifty-third episode overall. It premiered on Cartoon Network Australia on March 5, 2018 and in Southeast Asia on March 3, 2018 before airing in the US. It aired in the United States on April 30, 2018.

Having pared down their Magisword collection, the Warriors are forced into unconventional battle choices on a dangerous mission into the Deepest Darkest Woods.

Starting this season, while the animation and designs remained unchanged, it became more fluid and expressive to the storyboards and timeline. The pacing has also been toned down to a degree. Creator Kyle Carrozza has mentioned that the second season episodes were much better and more of his favorites than the first, as the series is getting close to how he visions the series' animation to work the way he wanted. Also, the Super Teamwork Combos are now done in anime-esque action sequences. The end of each episode also features an anime-esque eyecatch showing the characters in chibi form compete with a 5-second 8-bit rendition of the show's theme song. 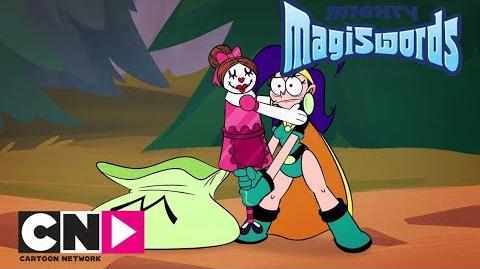 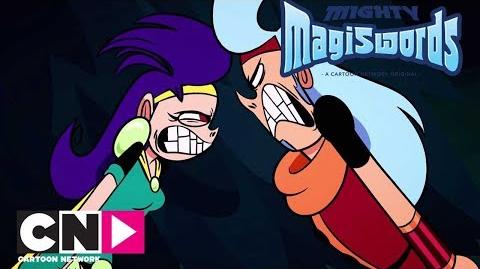