An obsessed super fan goes to dangerous extremes just to be saved by her Warrior heroes: Vambre and Prohyas. 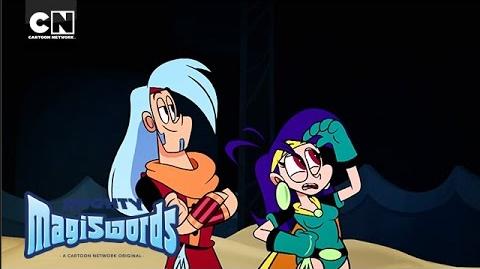 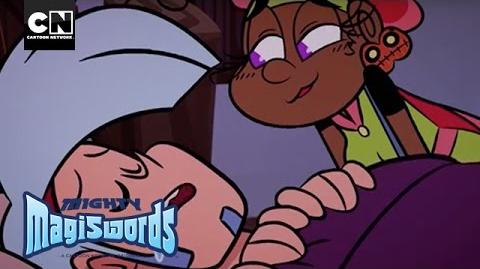 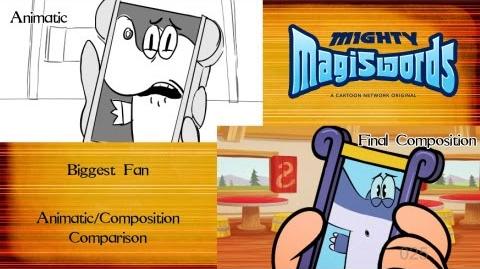 Behind the Magiswords Biggest Fan
Community content is available under CC-BY-SA unless otherwise noted.
Advertisement