Vambre and Prohyas pretend to be cops in their attempts to shakedown a dangerous bunch of pirates to find a broccoli smuggler. 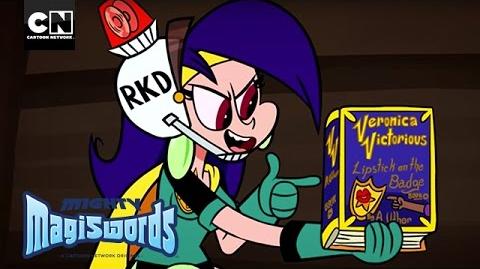 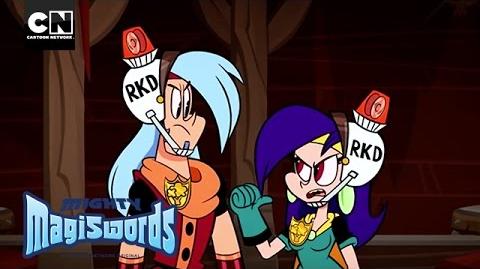 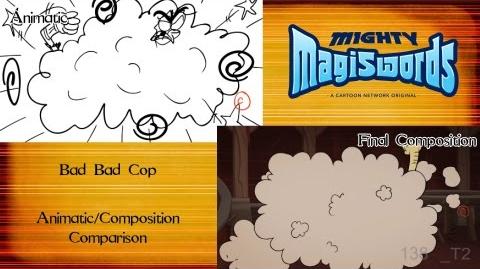 Behind the Magiswords Bad Bad Cop
Community content is available under CC-BY-SA unless otherwise noted.
Advertisement