Agent of Destruction is the fifteenth episode of the second season of Mighty Magiswords and the sixty-seventh episode overall. It is available to watch on the Cartoon Network website as of April 29, 2018. It aired in the United States on May 18, 2018.

DeBizz helps the Warriors become more famous as their agent, but Vambre returns to adventuring while Prohyas gets caught up in the DeBizz fame trap. 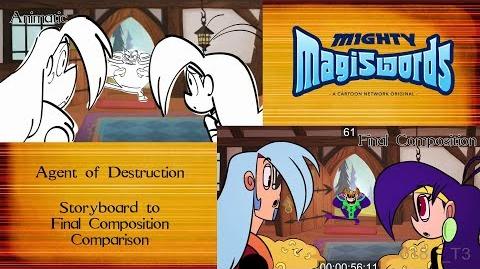 Behind the Magiswords Season 2! Agent of Destruction! 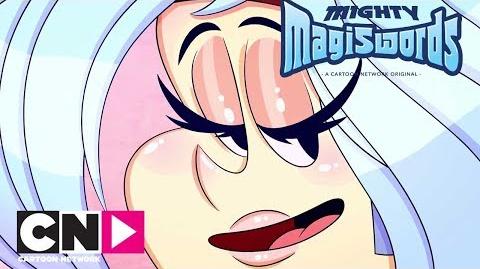