A student introduction gets interrupted by a Monster Attack Dummy come to life and the Warriors take it upon themselves to defeat it with Magiswords. 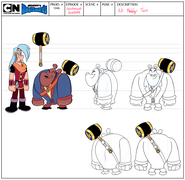 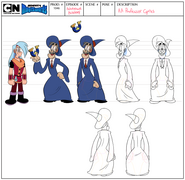 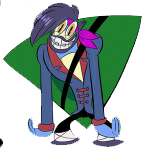